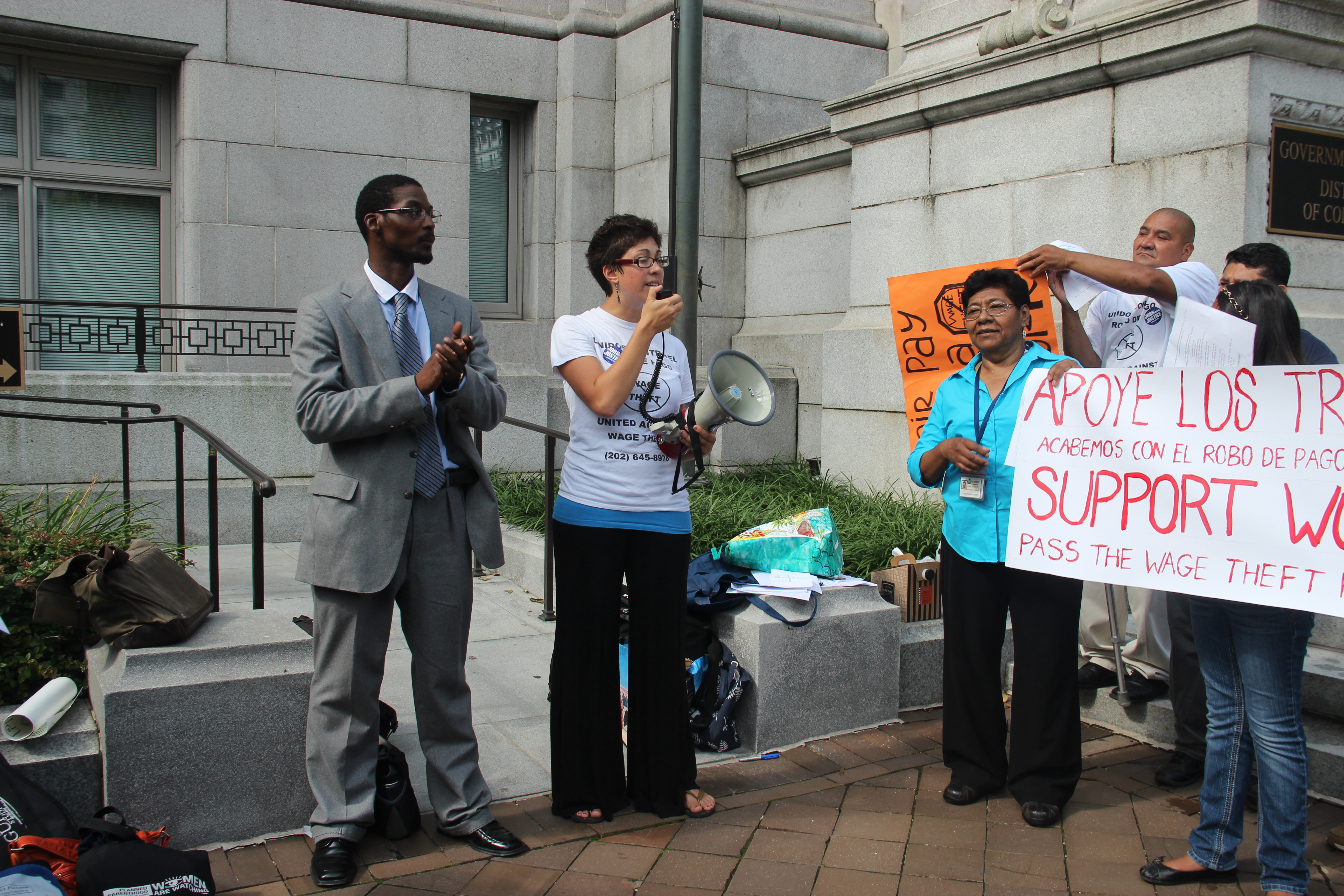 Facing What Divides Us: Building Unity Across Cultures

For more than half a century, Washington, DC has served as a magnet for people fleeing economic and national oppression. The 1940s saw tens of thousands of African Americans migrate to D.C. in search of opportunities denied to them in the deep South. Their odyssey was part of the one of the largest internal migrations in history. Today, migrants continue to flow into the District in search of the same dreams that prompted African Americans to pull up stakes and come to the city. The difference is that this new generation of migrants is primarily from outside the U.S., often from countries whose economic and social structures have been turned upside down by U.S. intervention.

As D.C.’s demographics shift, employers and city policy makers are using “divide and conquer” tactics to pit new immigrants against the children and grandchildren of those who migrated to the city in the 1940s in a struggle for limited resources. Language, ethnicity and nationality are being manipulated to divide communities, control labor and undermine workers’ rights.

Building Black-Brown Unity is a collaborative education project between members of the Fair Budget Coalition and DC Jobs with Justice, designed to facilitate trainings and build unity between Black and Brown communities in the DC area.

During a training in 2006, where a diverse group of coalition members and constituents grappled with stereotypes and tensions around economic competition, it became apparent that as organizations fighting for the rights of all working people, we have no choice than to face these tensions head on. The explosive debate around a proposed workers’ center in Ward 5 further highlighted the need for honest and productive conversations around race and migration.

Using a popular education format that draws from participants’ own experiences, we seek to create a safe forum for stakeholders to express their feelings and find common ground. Curricula can be tailored to specific organizations but all will seek to examine the divisions between our communities, analyze the root causes of that division, and share tools that you can use in your organizational efforts to increase collaboration between Black and Brown communities.