Solidarity Squad members commit to taking action to protect workers’ rights, stand with those facing attacks from our federal government, and to hold elected officials accountable. 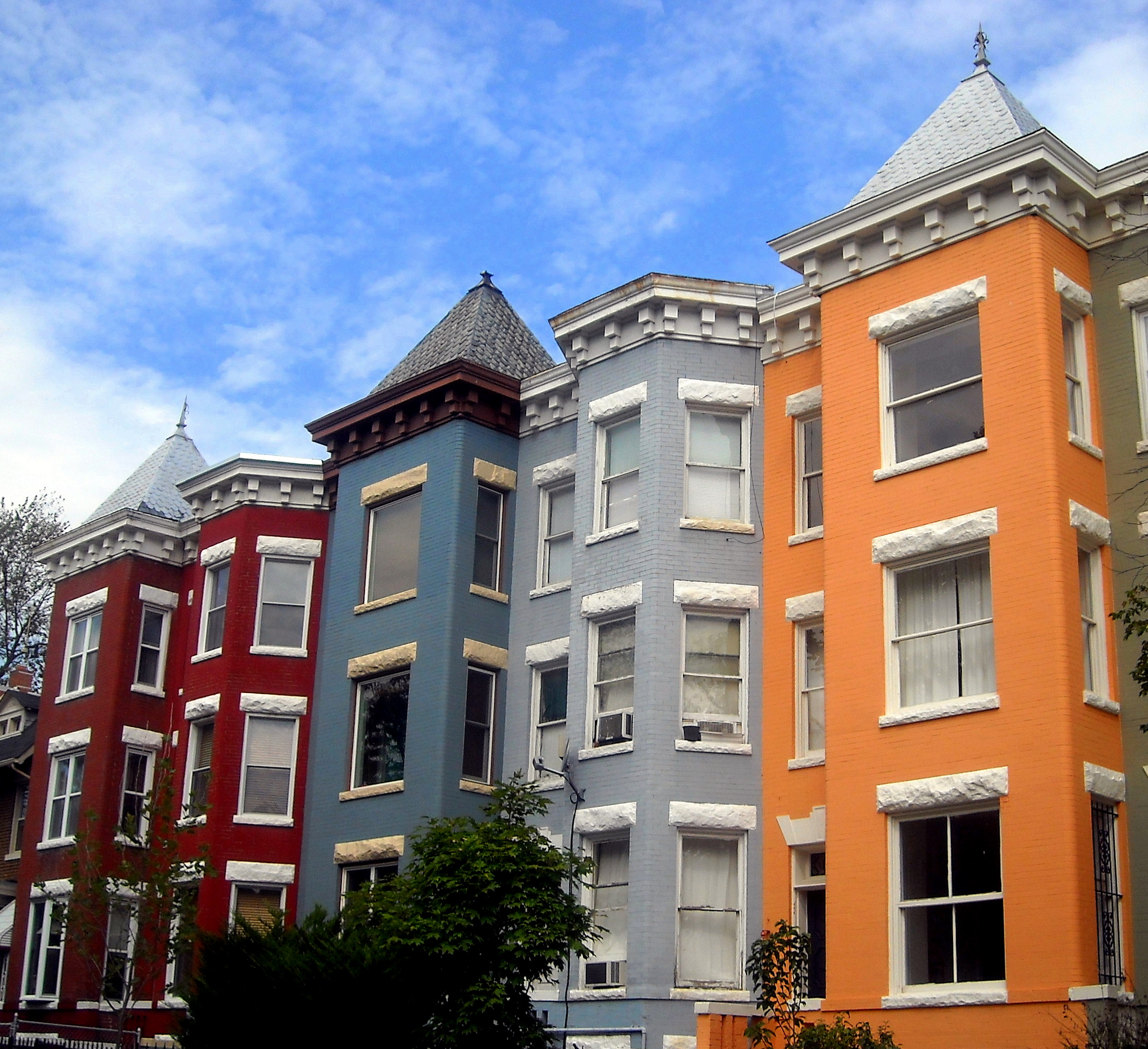 Airbnb and other companies are jacking up rent prices and flipping homes into tourist rentals. Sign the petition to urge our elected officials to hold these corporations accountable.

Learn About One Way to Forgive Student Debt

Student debt has passed $1 trillion. Here’s one way to fight back.

DC JwJ Sues Mayor, DCRA for Failure to Take Action Against Power Design, Inc. for the Repeated Use of Unlicensed Electricians

Mayor Bowser and DCRA Say They Don’t Owe Public Any Explanation, Continue to Overlook Anti-Worker Practices at Power Design, Inc FOR IMMEDIATE RELEASE January 27, 2022 DC Jobs with Justice (JwJ) began investigating Power Design, Inc. – a national electrical contractor – in 2017 after receiving numerous complaints from workers alleging wage theft. JwJ brought those complaints to the D.C. Office of the Attorney General which subsequently sued Power Design for failing to classify hundreds of its workers as employees and cheating them out of wages and benefits. The company settled and paid $2.75 million to workers and the District. Over the course of its wage investigation into Power Design, JwJ became aware of potential violations concerning electrical licensing laws.  JwJ filed a complaint with DCRA’s Board of Industrial Trades (Board), alleging that the company had a practice of using unlicensed electrical subcontractors to perform electrical work in the District, putting residents, workers and the general public at risk.  In February 2020, following a five-month investigation, DCRA issued a 145-page report, concluding that  over the last five years, Power Design has hired at least seven unlicensed electrical contractors to perform work in the District of Columbia.  Despite DCRA’s findings, the Board – without notice or explanation – summarily dismissed JwJ’s complaint.  For nine months, JwJ repeatedly asked the Board and DCRA for an explanation, but received nothing but radio silence. The agency left JwJ with no other recourse than to sue the Mayor and DCRA because they are responsible for ensuring that the Board performs its statutory obligations.   This week, Mayor Bowser and DCRA Director Chrappah responded to JwJ’s... END_OF_DOCUMENT_TOKEN_TO_BE_REPLACED

On Tuesday, the DC Council held the final vote on funding in the DC budget. DC Jobs With Justice is proud to have led and supported campaigns for working families in this year’s budget process. Although we had mixed results, we continue to center the power, value, and voices of DC’s workers throughout all of our campaigns and appreciate all workers and allies who fought together. Wins: $41 million for Excluded Workers: DC JWJ has led on the campaign to win funding for Excluded Workers since the very first days of the COVID crisis. This win is our largest so far, three times more than we won in all of 2020. Excluded Workers including cash economy workers, undocumented workers, and returning citizens. They will be able to access these funds through the low-barrier DC CARES program. Learn more on the Excluded Worker twitter.  Strengthening Paid Family Leave. Having supported DC’s paid family leave program from advocacy through implementation, DC JWJ was disappointed to see the initial budget undermined the strength of the program and the dedicated funding. We were part of the coalition that fought back with a demand of not just to preserving the program, but actually making it stronger. Now the Paid Family Leave program includes more time for individuals who need to care for themselves, many program improvements, and the opportunity to expand benefits. Read more about the changes we helped win here: https://www.dcpaidfamilyleave.org/updates/vote-statement Losses: Hero Pay: Sadly not all of our campaigns won. The Heroes Pay Act introduced by Councilmember Elissa Silverman would have paid essential workers a one-time Hero Pay bonus for working during the pandemic.... END_OF_DOCUMENT_TOKEN_TO_BE_REPLACED 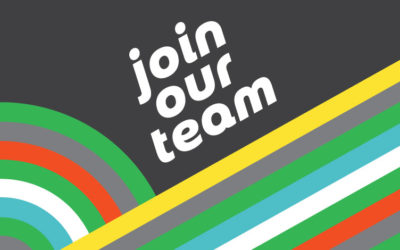 Download this description here.  Overview DC Jobs With Justice (DC JWJ) is a coalition of labor unions, community organizations, faith institutions, and student organizations dedicated to protecting and advancing the rights of working people in the DC metropolitan area. DC JWJ has helped win a precedent-setting minimum wage increase in DC, as well as led various campaigns to hold large corporations accountable to DC communities. In the past we have worked on a range of issues, from labor law to health care; from union organizing campaigns to immigrant rights. Please see www.dcjwj.org for more information. DC JWJ is seeking an Organizing Director to oversee staff as well as manage a limited portfolio of campaign responsibilities. The ideal candidate has experience managing organizers and will excel at supporting their leadership as well as developing and implementing strategic campaigns. This person will be a team player, excited about the role of unions and coalitions in social change, and committed to justice in Washington, DC. This position will report directly to the Executive Director of DC Jobs With Justice. Job Responsibilities Staff management: (50% of time) Provide direct supervision to DC JWJ’s 4 organizing staff to support leadership development, campaign development, work planning and activities. Campaigns: Coordinate and facilitate coalition campaigns to promote economic, racial, and social justice in Washington, DC by working with members and allies to develop campaign strategy and plans. Grants management: Monitor grant spending and track staff activities relative to grant deliverables.   Required Qualifications: Two or more years managing staff Outstanding leadership skills and the ability to connect with and build effective teams of diverse partners across... END_OF_DOCUMENT_TOKEN_TO_BE_REPLACED

Get the latest updates from DC Jobs with Justice in your inbox by signing up for our email list.

What issues matter most to you? What else should we be fighting for? Let us know!