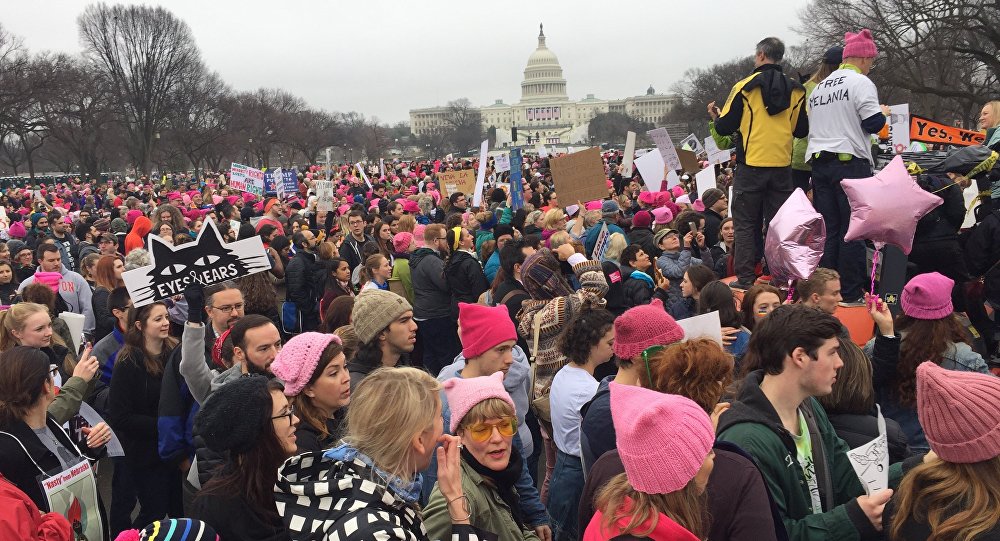 The National Parks Service is proposing a restrictive, expensive, and unjustified expansion limits on free speech on land in Washington, DC. For the first time, the U.S. government wants demonstrators to pay to use our parks, sidewalks and streets to engage in free speech in the nation’s capital. This should be called what it is: a protest tax. And it’s not just that. They are also proposing changes that would allow them to:

Comments are our first chance to stop these restrictive changes that limit our free speech! Act today! Comments are due by October 15, 2018.

Please use this working document from the Partnership for Civil Justice Fund highlighting key provisions in the Department of the Interior / National Park Service’s proposed overhaul of rules affecting the ability to protest on public space in the nation’s capital. For additional information go to: www.JusticeOnline.org.