DC residents are rising up for just hours and fair schedules

CHECK OUT THE JUST HOURS CAMPAIGN WEBSITE AT DCJUSTHOURS.ORG

With the DC minimum wage set to rise to $11.50 by 2016, more than 40,000 workers will see a crucial boost to their wages. Yet wage increases alone cannot turn low-wage jobs into middle class ones. For many District residents – especially those working in retail, food service, and custodial jobs – getting enough hours to make ends meet and having fair, transparent schedules are just as important. Because our residents need enough hours and stable schedules to provide for their families, DC Jobs With Justice is leading a “Just Hours” campaign to transform service sector jobs into jobs with just hours and fair scheduling. 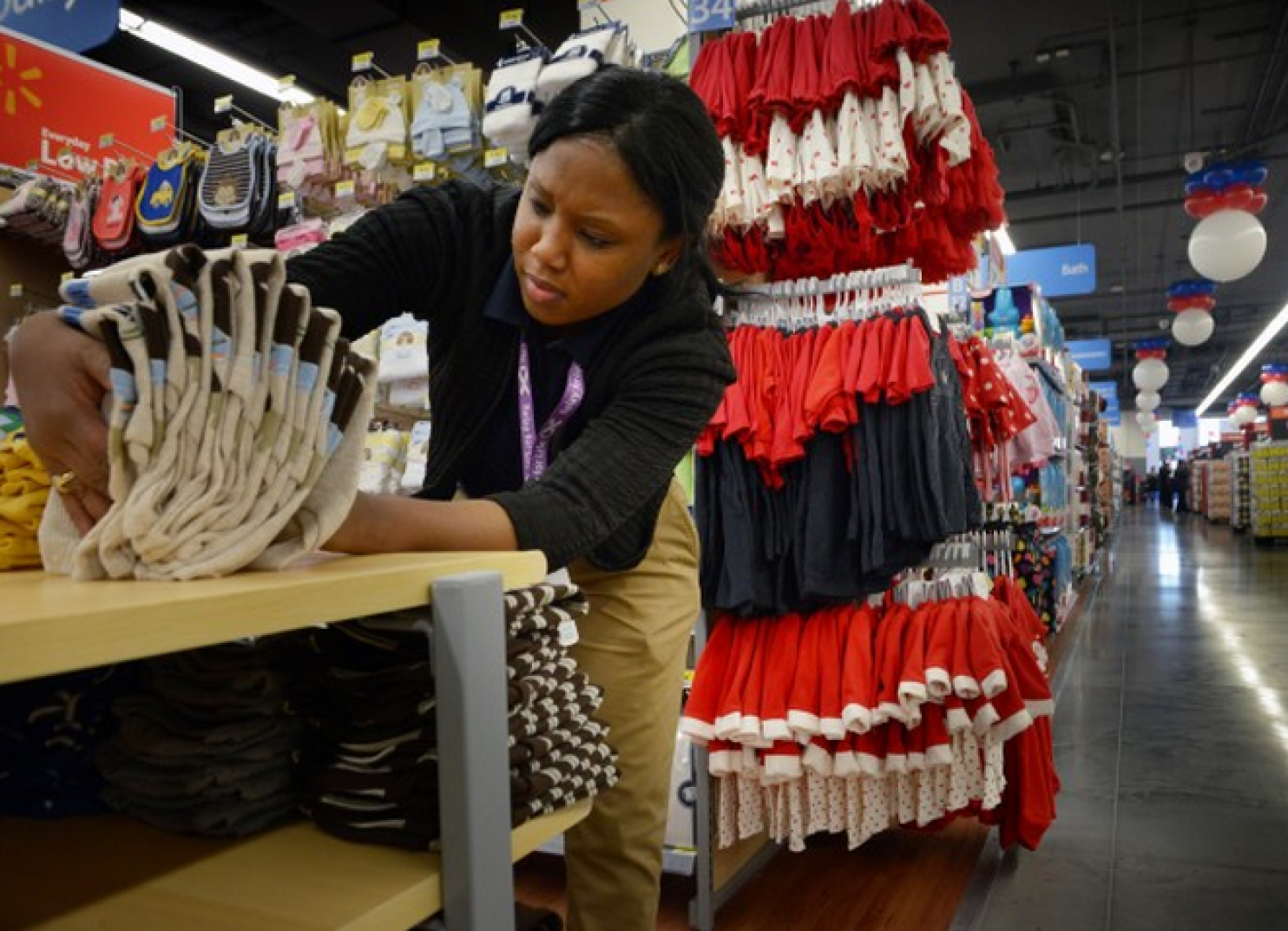 Workers' schedules could be the next labor fight in the D.C. Council | Washington Post

The latest effort could test the mettle of Mayor Muriel E. Bowser’s slogan of wanting to “create pathways to the middle class” for the District’s working class. Curbing just-in-time scheduling has emerged as a top priority of labor groups across the country, but strict mandates on employers have been opposed by the same businesses that Bowser has said she wants to empower to expand and create more jobs in the city. 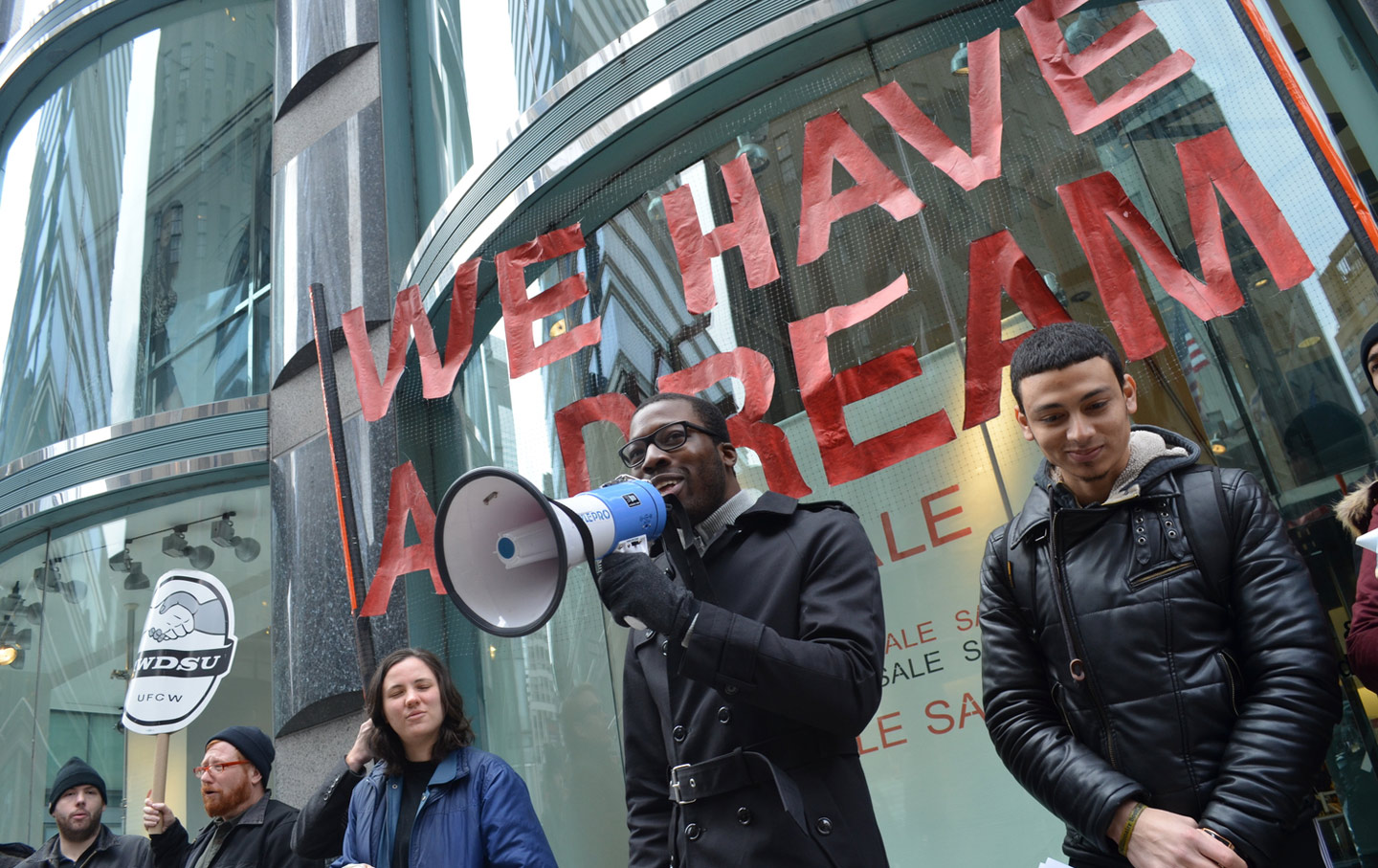 Have We Seen the End of the 8-Hour Day? | The Nation

The new struggle over work hours has gone national. Groups agitating for minimum-wage increases and raises at large retailers like Walmart realized that a higher wage didn’t mean much if employers could reduce each worker’s hours at will—which is precisely what many did. As minimum-wage campaigns started making progress, a new demand was in the air. Nikki Lewis, executive director of the Washington, DC, branch of Jobs With Justice, remembers, “Locally, that was the major concern from our coalition of workers: hours and scheduling.” 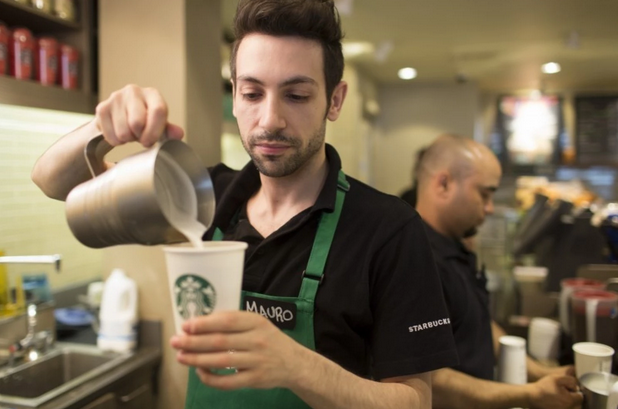 The next labor fight is over when you work, not how much you make | Washington Post

“The one thing we’re finding overwhelmingly is that people aren’t getting enough hours to make ends meet,” says Ari Schwartz, a campaign organizer at D.C. Jobs with Justice, which is now tabulating the results of a survey of hundreds of hourly workers in the city on scheduling issues. “People aren’t getting their schedules with enough time to plan childcare and the rest of the things in their lives.”

Labor organizers spent much of the past several years pushing proposals at the federal and local levels to boost minimum wages. But there are new debates looming about how employers schedule shifts for their workers. We examine the momentum building against last-minute scheduling and shift changes–known as “just in time scheduling”–in place at many workplaces in the Washington region and around the country.