The District Coalition For Better Transit is a movement to keep transit safe, reliable, affordable, and public. It brings together riders, workers, and residents of DC to fight against the privatization of our public transit.

The DC Department of Transportation is planning to privatize at least 10 non-regional lines currently operated by WMATA and to expand the privately-run Circulator. The move will hand over our buses to a private, for-profit corporation with no connection to the District.

Privatization is a step back to the past before WMATA, when private bus service was so ineffective, it had to be transferred to the public. Privatization didn’t work then and it won’t work now. It’s bad for riders and it’s bad for workers.

The non-regional bus lines are those that are funded only by our tax dollars here in DC and run within the border of the District. The Circulator, operated by a private contractor, provides service primarily to the most affluent neighborhoods in the city, while profiting off DC public subsidies.

Privatization of bus lines not only risks living wage paying union jobs, but it also jeopardizes reliable and safe service to all DC residents. We are calling for safe and affordable transit for all of the District, not a two-tiered system catering to high-income riders. 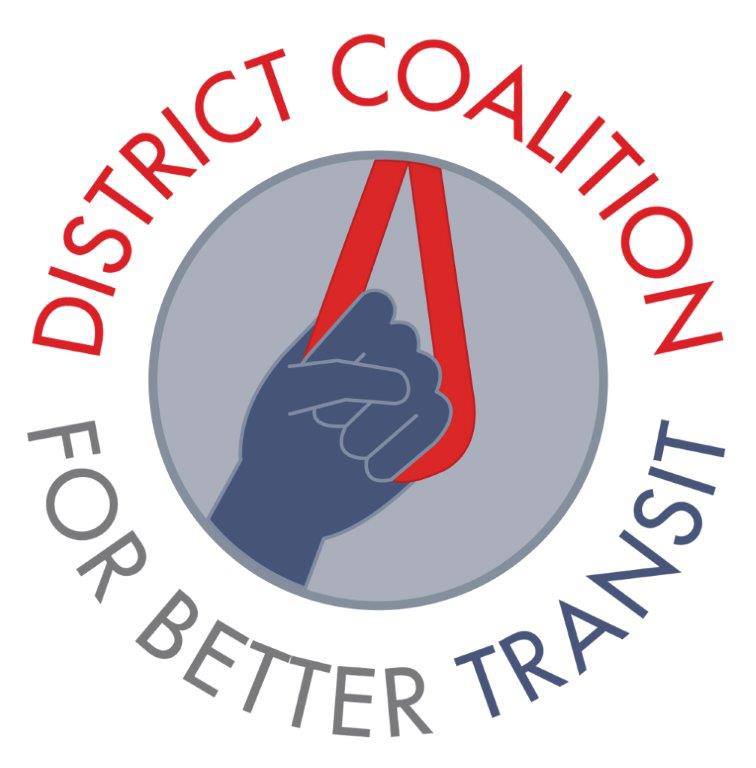